This time’s State of the Force (SOF) will carry the tag of «progress». Let’s dive right into it.

Recently, we realized that our Discord is just too complicated, so it’s time to simplify it.

A while ago, I was approached by numerous community members who asked me for more channels in the Discord with specific topics, such as a channel for pictures, one for music, etc – so we created them. Over the time, more channels were added, and my structurization OCD forced me to make sure people used the right channel. That mostly worked, but if, say, a discussion started based on a picture in the image channel, I asked people to take it over to technology if it was about cars. This kept destroying the flow of communications and frustrated users, which is why I asked my Command Staff to help me come up with a better structure. Between 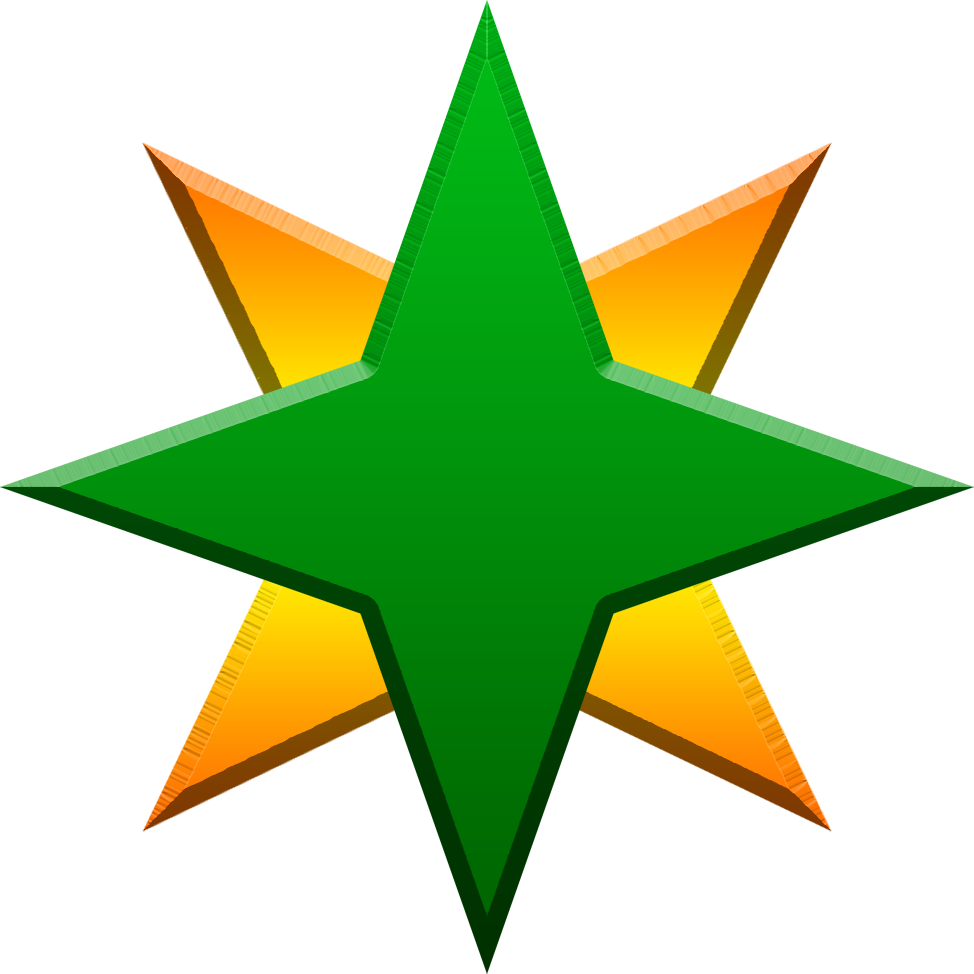 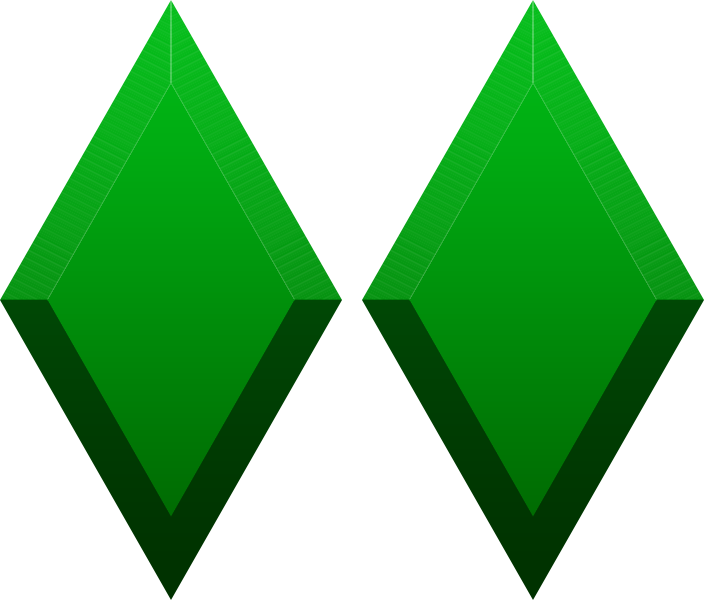 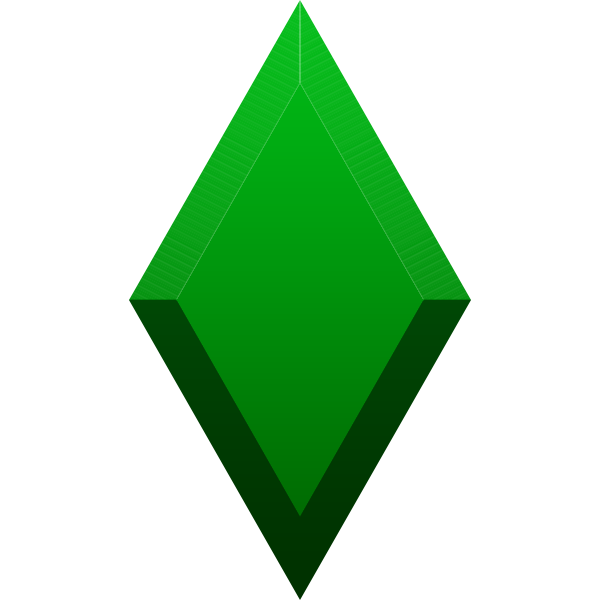 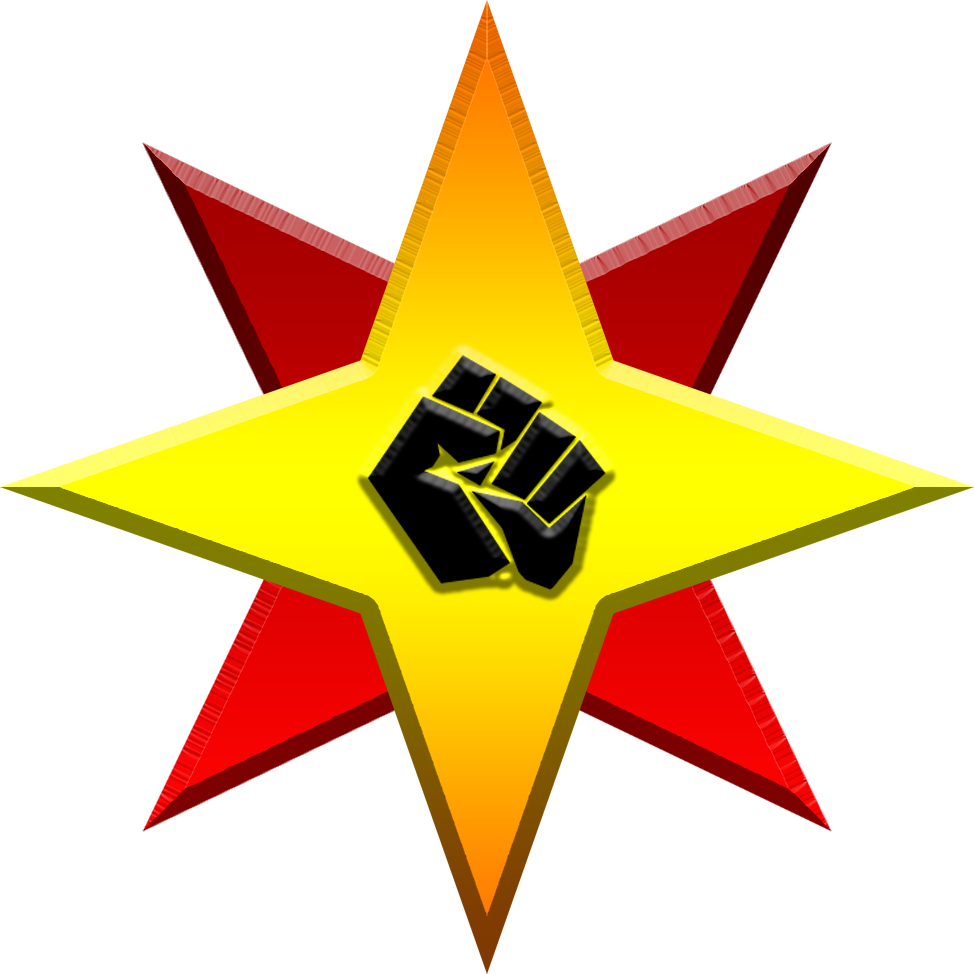 Strike, we came up with a much more simple system that relies on merging the topics of granulated channels and the #strongestforce to keep to the new, more lax system. This simplification has been executed a short while ago and as already prompted more activity on the server. We’re happy so far and hope you are too!

In our quest to make StrikeBot (WIP name) the best, most comprehensive bot ever to be used on Twitch, and with the lucky addition of 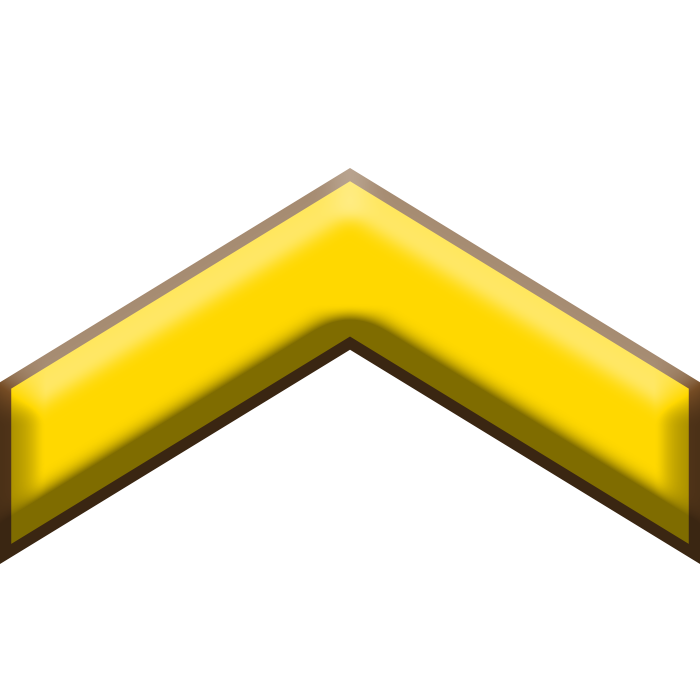 zomgmoz, we’re about to finish the poll component of the bot. What you know from bots is how mods can start polls that allows the caster to get an opinion from their viewership. That’s fine, but some bots just don’t do it in the most simple-to-be-used ways possible: In some bots, the first option has the number 0 (which, if you’re not an IT person, doesn’t make sense to you), or it’s impossible to repost the vote options if someone comes in late and didn’t see the original poll post. StrikeBot is gonna follow a sleek, simplified style: People can vote for either numbers or short aliases of the option, a short command reposts all the options, and best of all, the poll and its live results will be shown on the actual stream. Graphically. This is the kind of stuff I want StrikeBot to be: Just the coolest bot out there.

I acknowledge that my schedule has been pretty spotty recently, and I apologize. Life has been hectic, harsh and not very nice to me lately, and I have event over event coming at me which pretty much fucks up my schedule. This is gonna look up soon though, promise! I’ll be at TwitchCon next week, and from then on, it should be better and more stable. Again, I apologize.

It’s an incredible feeling to work with people you’ve looked up to for a while. One of those people is

Kindrid, an incredibly gifted producer who’s so good that deadmau5 listened to his track on a stream and said «I’d sign this dude in 60 seconds.» I met Kindrid on a stream of his, he came over to mine, and long story short … he and I are writing the long-planned Strike Force theme together. I can’t say how stoked I am about this. While the creation of the theme isn’t a simple task, it’ll simplify a lot of things for me: We can arrange it in a way so it has everything I’ll probably need in future videos and intros, such as drops, more silent parts, buildups … and there are also the legal implications. While Bossfight himself allowed me to use his Dr. Wily Stage 1 Remix, it’ll always be someone else’s song. This, intrinsically, is another problem: It’s not a «true Strike Force song». This new theme will be. The few ideas we’ve thrown around so far have me excited as hell. I can’t tell you when the final product is gonna come out, but I’ll make a huge deal out of it.

Thanks for reading, troops! General out! <O