This is the first entry in an irregular series called State of the Force or SOF in which I’d like to keep you, dear soldiers, informed on what’s happening in the SF and behind the scenes. If you’re interested in that kinda stuff, keep up with this series.

Today’s topic is Expansion, as I will go into the ways how we expand various aspects of the Strike Force.

The Strike Force Development Squad (SF_DEV) is still at work and creating our own groundbreaking Twitch and Community Bot. We’re currently in the process of recruiting new members and have so far have initial talks with two candidates. With a third candidate we’re currently finding a date and time for an appointment. Adding new devs should noticeably speed up StrikeBot development, since lately, not much progress has been able to be made – after all, the SF_DEV members have jobs, hobbies and lives next to anything SF. It also alleviates pressure from the current members.

An attempt to get our Discord server partnered has failed recently. I’ve met a Discord partnerships rep at Gamescom, who encouraged me to apply and if it didn’t work out, contact him again directly and talk the situation over. I’ve been having trouble getting through to that person on Twitter, but I’ll probably go the old-fashioned way via E-Mail. A friend of mine, herself Discord partnered, might be of aid to set up a contact. We’ll see.

In the meantime, I’m happy to announce that after some stagnation, our Discord server has been growing a little and as of today counts 219 members. If you haven’t joined yet, go ahead, it’s a cool community over there and quite active.

For highly active soldiers (500+ hours of watch time, so ranks of 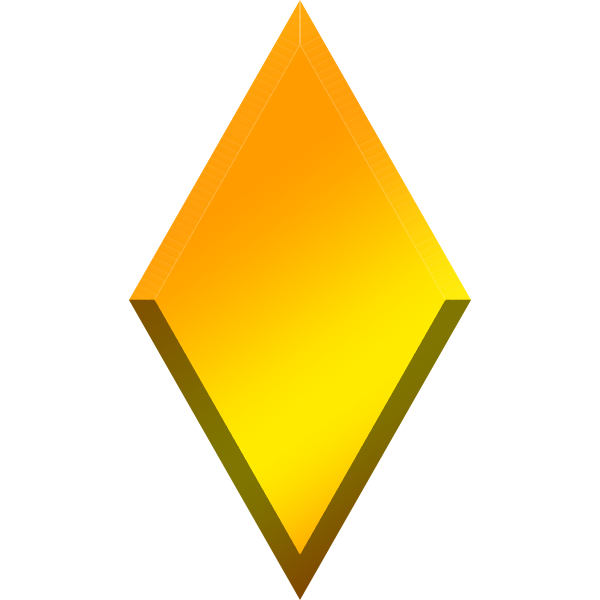 Second Lieutenant / 2LT and up), a new channel named officers has been created. Decisions that do not mainly pertain to subs or for which I’d like feedback from the community beyond the Command Staff will be presented to these members. In the future, this channel will also be used to inform officers of new StrikeBot development and invite them to beta testing. If you’re one of these accomplished soldiers, stay tuned! You’re an integral part of the Strike Force; fun stuff’s ahead! Also, you’re officers. I hope you’ve appointed a PFC or Cpl as personal assistant to shine your shoes and make your beds.

Obviously, one of my goals as Supreme Commander is to spread the word of the Strike Force as far and wide as I can. Slow growth has been observed on this front, which our Twitter showing promise: We’re getting quite close to 1000 followers and are, as of right now, at 952 followers. Do your part: Share the word, tweet to your followers about the SF, make them join and follow! Let’s crush this mark together! <O (btw, we also have a Facebook and are on Instagram.)

Some expansion comes with problems, one of which has to do with the goodies to be given away. As you know, we have ribbons, dog tags, patches and much more to give out, but I’ll have to admit I’ve been having trouble to keep up with all the shipments lately. Some of you might not yet have all the SF stuff you should have, and if that’s the case: Contact me via Twitter DMs or Discord messages and let me know! In the meantime I’m always thinking about cool new stuff you guys you can get – be it military themed stuff, or new shirt designs – so if you have any ideas, don’t hesitate to contact me!

ScribbleLP recently appointed Head of the Strike Force Media Squad and also its Creative Director, we’ve been thinking about expanding the Squad and recruit some creative, enthusiastic members. Do you create videos? Would you like to help us make awesome, fun Highlight Reels of the best SF material? You have the chance to work with a comprehensive, progressive highlighting and clip overview system and apply yourself creatively, as we care very much about you being able to fulfill your own vision of what a funny video is. Contact ScribbleLP or Strike on the Discord if you’re interested!

Ending this SitRep on a good note: I’ve reworked the complete FAQ. It’s now easier to read, looks nice and contains current information. Check it out!

That is all. Thanks for reading. Back in that line and backs straight, you are dismissed. See you on the battlefield. <O